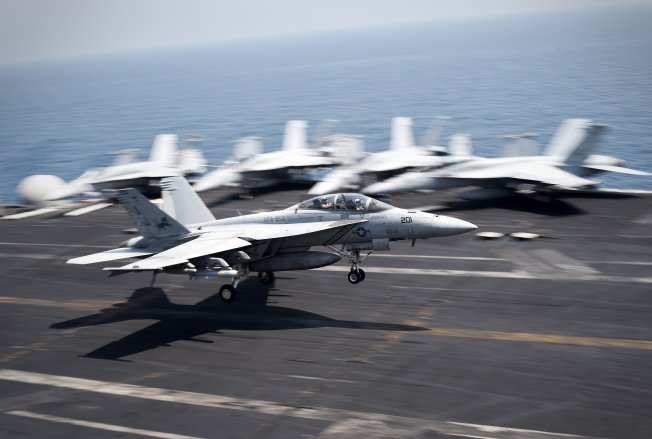 Navy vessels from the U.S. 5th fleet, the vessels were detained amid a mechanical problem on one of the ships.

Pentagon spokesman Peter Cooke said that the ships were traveling from Bahrain to Kuwait, this is when a mechanical malfunction happened ending up with the ships traveling into Iranian territory

“We have been in contact with Iran and have received assurances that the crew and the vessels will be returned promptly,” Cook said.