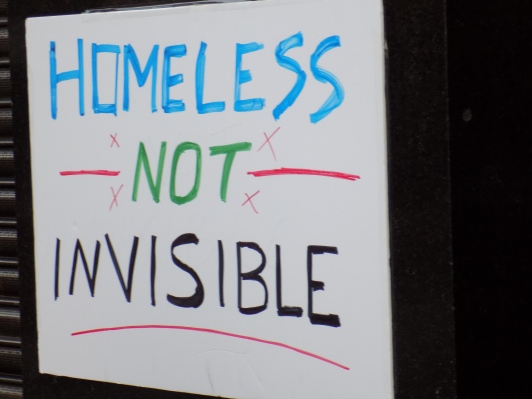 Another similar proposal by Oxford City Council was backtracked on when a petition against the proposal was launched garnering over 72,000 signatures. It is beyond belief that Councils would try and enforce such rule in the first place, we have thousands upon thousands of people across the UK who find themselves homeless at one stage or another and a lot of the time it’s by no fault of their own.

Many homeless charities have come out in sheer anger at the news that rough sleepers may be fined £100-£1000 saying that not only will the people face the burden of struggling on the street but will also be criminalized for it.

This is sickening when we consider the amount of empty buildings we see lying derelict across the UK, if money were to be invested in services and bringing some of these empty buildings back to life housing the homeless and allowing charities to maintain them, this would be a great help to take people off the streets, but alas money rules all in this system we find ourselves in.

One thought on “People could face criminalization for being homeless”