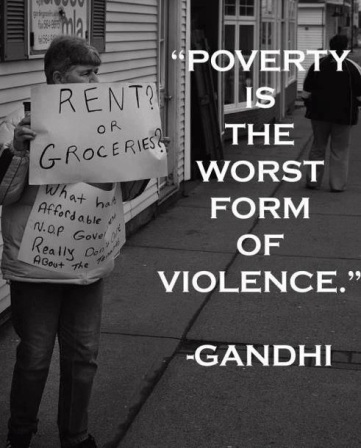 Right across Ireland and the UK people are living rough and trying to survive on the streets, but this should not be, especially in 2016. We live in countries that have an abundance of wealth and resources, the core issue is the system we live under.

On Saturday 13th February, People Before Profit’s Gerry Carroll called for an emergency event in light of the death’s of two people in Belfast City Center. Groups and individuals turned up to the event in support of the homeless.

The event itself was called to raise awareness of the homelessness crises we currently find ourselves in this crises need’s addressed immediately. The message was clear action needs to be taken to fight the crises and to save peoples lives.

At the event one of the Help 4 Homeless founders and volunteer give a short speech about the work being done and the problems being faced by the charity on a daily bases in Belfast. People Before Profits Gerry Carroll and Fiona Nic Fhearghais also give short speechs on the continueing effects of austerity and cut backs.

More events will be taking place in the future, this crises is not going away and until we as a people decide to do something about it, it will continue to take lives and see people trying to survive on the streets with no where to turn.

Unity in regards to initiatives and direct action by charitys and groups working with the homeless daily should be the next step, while orginizations and political partys must also organize to tackle this crises. We as a people to need to orginize in conjuntion with each other to create the best possible effects.

If having nobody sleeping rough or trying to survive the streets is a dream then it’s a dream worth fighting for, in 2016 it’s sickening to see and very disheartening but alas it is a reality we must face, and face it together.