Palestinians were once again subject to terror attacks by Israeli bombers, this attack was the single worst attack since Israels ‘operation pillar of cloud’ in 2015

Israel again launched a significant attack against the besieged Gaza strip on the 22nd of August hitting multiple targets in what it calls a response to a rocket being fired by Hamas militants.

What is shocking about this is the complete and utter silence from the usual mainstream media outlets not just the usual suspects but even a lot of quality media outlets failed to cover the attacks. 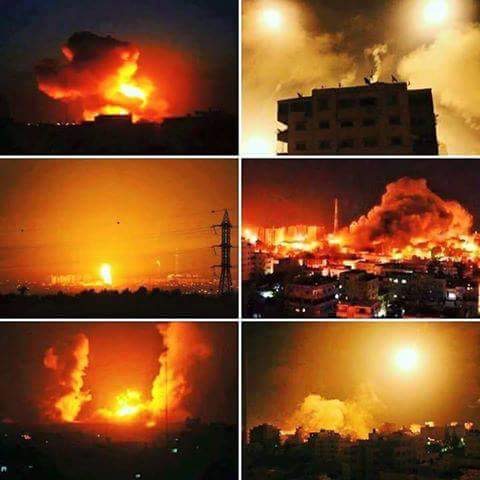